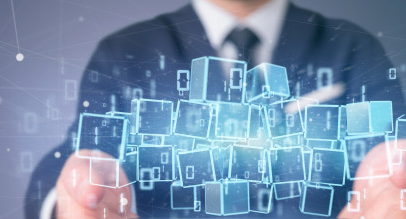 A regular newsletter prepared for Pharmachain stakeholders and others interested in cutting edge applications of blockchain technology.

Whether you are a current client, investor, contractor, or simply someone who wants to keep up to date with this fast-moving field, we hope this will be a useful source of information for you.

Following on from our successful showcase at Tech Connect Live, Sprytech co-founder Makarand Karanjalkar’s next event involved flying up to Glasgow to present at the Institute of Directors Scotland’s event, Digital Innovation, TRL Advancement, Cybersecurity and Blockchain. Hosted by the University of Strathclyde’s Advanced Forming Research Centre, the event was well attended by both academics and business leaders alike, and we look forward to keeping in touch with all of you.

Although there is a massive appetite from large businesses for the possibility of rewiring their business model with blockchain to reap the rewards of increased efficiency, the backbone of the economy remains small and medium sized enterprises, many of whom are still unsure of what blockchain is and how it can solve their IT problems.

As such, despite the great deal of momentum behind the development and implementation of blockchain applications on display at such events as those above, the Sprytech team feel there is still a need to explain in clear simple terms what blockchain is and what benefits it can offer.

Accordingly, this edition of our newsletter aims to quickly summarise the basics of blockchain tech; to explain the difference between private and public blockchain; and the cover some advantages of private blockchain platforms for enterprises.

Although most of the headlines focus on the dramatic peaks and troughs in the price of Bitcoin and other major cryptocurrencies, for several years now most business and technology analysts have been considerably more interested in the Distributed Ledger Technology, or blockchain for short, which cryptocurrencies rely on.

Put simply Blockchains are simply ‘blocks’ of digital data which are stored into public databases, or chains. Each block contains information about the business transaction it represents (for example, quantity, date, time, location, and monetary value of the transaction), as well as a uniquely generated hash code which means each individual block can always be identified.

Blockchain therefore represents a new data architecture which enables you to store, manage and share data with thousands of users in a way that has several significant pluses in comparison to traditional database technology.

Most importantly, the ‘distributed’ nature of the ledger means that every computer terminal connected to the blockchain receives its own version of the pre-existing blockchain, and this will update in real time as new blocks are added. In this way, the data is distributed so broadly that fraudulent activities of any type become almost impossible – the decentralised nature of the data architecture means there isn’t one single point at which data can be tampered with, deleted or manipulated.

As such, it is easy to see why businesses large and small are starting to take advantage of the opportunities offered by blockchain. The next issue is what type of blockchain platform suits my needs?

Public blockchains are open to everyone, and anyone globally can join the network. This is often known as ‘Permissionless’, since no single user is in control of the network, and Bitcoin is by far the best known of such public blockchains.

Whilst the development of Permissionless Distributed Ledger Technology was undoubtedly a step forward in purely technical terms, two problems meant this type of platform was not ideal for business operations:

Why is private blockchain ideal for businesses?

These issues have led to the general conclusion that for business purposes, private or so-called Permissioned blockchain is the preferable solution.

END_OF_DOCUMENT_TOKEN_TO_BE_REPLACED 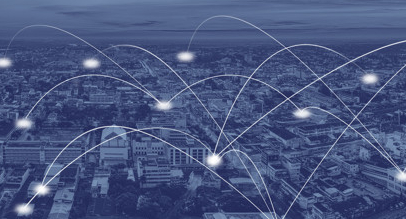 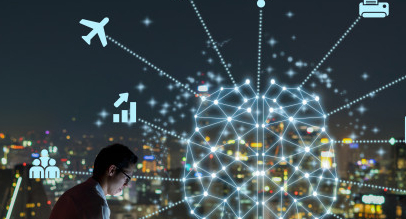 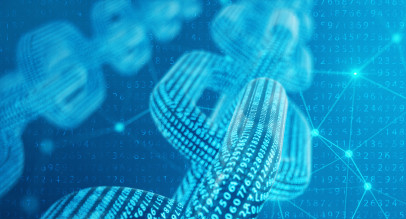